PBN SEO – A Dying Strategy Or The Cutting Edge Of Efficiency?

PBNs (public blog networks & private blog networks) are websites that are used to build authority of target websites, and are sometimes included as part of a backlink strategy for Off-page SEO. Essentially they allow for easy and predictable backlink acquisition.

Public blog networks are blogs that constitute a large network of blogs to which anyone can submit a link. Usually there is a fee involved. The volume of spam and nefarious links sent and the obvious degeneracy of these sites gives Google an easy way to spot and penalise such sites.

Private blog networks on the other hand belong to a single user, who has control of what is published on these blogs. Therefore they can be made to look like genuine sites. Having said this, they can usually be easily distinguished from regular sites most of the time.

Private blog networks typically have very little or no traffic, which should ring alarm bells, especially if these sites have high DR (an indication of poor content / Google penalties). If done correctly, however, it’s possible to have both reasonably good quality articles and traffic – and in fact the line can become blurry.

How To Create Or Buy A PBN?

Often genuine sites are converted to private blog networks. Once someone either forgets or declines to renew their domain, the domain expires and can be bought by another individual. Once the purchase is complete the site can be restored to some extent with tools such as Way Back Machine. In theory the traffic should come back once the domains pages are reinstated, despite the outage.

Now that the domain is bought, links can be inserted on the website. The main thing to take away from this process is that the purchased domain retains its authority and links, which can then be used to pass link juice to other websites.

In 2022 no one really uses public blog networks. The limited amount of control paired with much higher frequency of Google penalties makes them liabilities rather than assets. Private blog networks, however, are still alive and kicking and are used by many as part of a balanced backlink strategy.

From now on, all references to PBNs will be solely to private blog networks as they make a vast majority of the PBNs in use and are the only viable type of PBN. The argument for PBNs is that they are efficient, cost-effective, scalable and replicable. What does this mean? Instead of spending hours finding the right site through outreach and writing genuine articles, a link can be inserted into a website you already own. In fact, an unlimited amount of links can be inserted – although this is not recommended!

PBN links need to be as natural as possible, which is why articles are often injected into PBNs, with links embedded in these articles. It’s usually easy to tell PBN articles by their low quality. More often than not they are written by AI tools such as Article Forge.

The Risks of PBNs – Google Penalties

The argument against PBNs gets stronger every year. The reason why is because Google gets smarter every year. Every year a new set of algorithms are released that make Google better able to detect many grey and black hat SEO techniques – among these, dodgy link building.

You could argue, how does Google know the differences between a PBN and a link insertion into a genuine website, and the reality is, no one knows. Perhaps in many instances Google can’t tell the difference.

A website that’s continually abused by poor quality guest posts, unnatural and poor quality link insertions and AI written articles with dodgy links will inevitably be penalised by Google. Sites that are associated with it, will also be penalised. And in fact the entire network of sites attached to the PBN through the same hosting, IP and other identification markers may be targeted by Google.

Using PBNs is like playing with fire, you can have some fun but eventually you’ll be burnt. Often SEOs split their PBNs on different hosting accounts to minimise the risk of the entire network being penalised. If PBNs are upheld and used sparingly, perhaps the guise of a genuine website can be maintained.

If they are to be used, they should be used in the beginning to build some website authority and start ranking. They should not be used in competitive niches and late in campaigns as they may damage the potential of a campaign. Sometimes SEOs opt to remove them after the website has gained some authority, to reduce the chances of receiving a Google penalty.

Vic is the Founder and Lead SEO at SEO Summer. He has over 5 years experience in building brands through organic rankings and content. Vic has worked with businesses in all niches, all the way from local businesses to international behemoths. Vic focusses on the cutting edge of SEO, employing the most effective techniques in the space to achieve the best results for clients.

Recieve The Lastest Articles Straight To Your Inbox 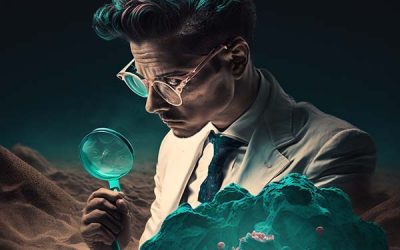 What makes a good backlink? “Well, it depends”, is the correct answer. There are some general things we can look for when trying to determine if a backlink is worth acquiring, but each backlink needs to be considered in the context of the target website. So here is a... 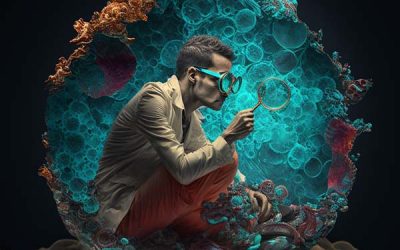 Offpage SEO – What Is It? (With Examples)

Off-page SEO – What Is It And How Does It Work With Examples Offpage SEO is the more involved part of SEO, that need to be continuously improved. This is contrary to On-page SEO which largely remains the same after optimisations are complete. Where On-page SEO... 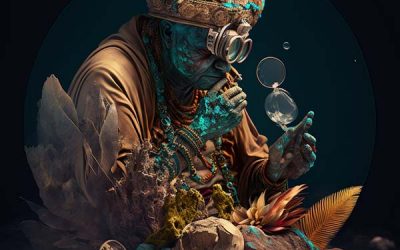 What Is Anchor Text When a backlink or hyperlink is created, the anchor text is the word or words used to hyperlink another piece of content on the web. It helps both users and search engines to understand what the destination page is about.Different Types Of Anchor...